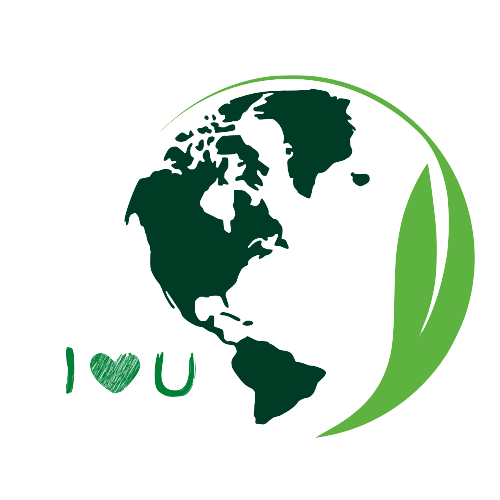 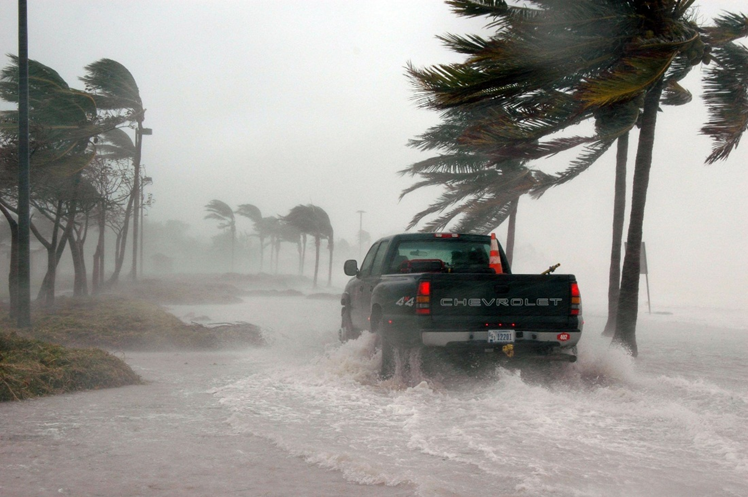 Perhaps no other quote has as succinctly captured the essence of climate change and the urgency with which we have to act. In early 2019, Greta Thunberg catalysed a mass climate action movement that was supported by grassroots activists and young people around the world. Regardless of race, sex, class, or religion, global citizens were mobilised and energised into action; and the rallying cries of climate justice were heard in cities across the world.

Despite this large scale popular movement, naysayers in government and business continued to underplay or ignore the disastrous effects of global warming, and went on to deny the science that pointed to the alarming but honest fact that the world as we know it would be destroyed if efforts were not made to avert the life-altering effects of climate change. However, we saw that instead of making realistic and impactful changes in policy and governance, political bodies, corporations, and politicians went on to “greenwash” their activities and make a mockery of the science proved by some of the world’s most esteemed and experienced scientists and experts. Thunberg herself went on to chide these world leaders and their “fairy-tales of eternal economic growth” even as the human race nears the “beginning of mass extinction”.

Thankfully, there has been a greater effort on the part of big businesses and political leaders to understand and deter the climate crisis. Even so, it is prudent to take a look at the possible reality of the human race if the effects of climate change are not averted in time. The most widely discussed impact of climate change is global warming. Global warming refers to the increase in the Earth’s surface temperature due to reasons like greenhouse gas emissions, pollution, etc.  The Intergovernmental Panel on Climate Change (IPCC), a global body that consists of over 1000 scientists from across the world, predicts that the temperature of the world would rise from 2.5 to 10 degrees Fahrenheit over the next century.  Global warming would lead to the melting of the polar ice caps, which has already begun in a worryingly rapid manner, which would not only lead to the extinction of polar bear but also a surge in the sea level. The rising sea level would not just be detrimental for coastal societies but would affect inland areas due to an increase in frequency and intensity of cyclones and hurricanes. The adverse effects of the rising sea level are in fact not too distant – in 2015 in Alaska, a huge landslide or ‘slope failure’ caused by rapid glacial retreat in Alaska triggered a gigantic tsunami that was nearly 193 meters high when it hit shore.The fact is that the melting of the ice caps will lead to a domino effect of disastrous climate changes as the climate system is interconnected and reliant on several factors. The polar ice caps will not just affect the sea level and the occurrence of natural disasters and flooding, but will also alter the ocean and wind current system of the world, all of which effect the daily lives of human beings apart from having large-scale global impacts. Just like many birds and animals migrate to warmer areas during winter months, many human settlements are being forced to migrate to different areas due to climate change rendering their native lands uninhabitable. According to the United Nations High Commissioner for Refugees, climate change has increased mass displacement in many regions, but predominantly in East Africa, Sub-Saharan Africa, South Asia, and the “drought corridor” in Latin America. It has been found that 90% of refugees comes from “climate vulnerable hotspots”. Climate related issues such as drought, flooding, desertification, rising sea levels, and irregular changes in weather have all contributed to environmental migration. Most often these climate refugees are poor and the UNHCR has noted that 8 out of 10 fleeing their homeland are women and children. The UNHCR has also seen that there is a greater rate of inter-communal fighting when climate refugees migrate to new areas. As such, the climate refugee crisis is not just an environmental issue but a socio-economic and political issue that has to be solved quickly.

Uninhabitable Lands Due to Climate Inaction It has been established that climate change causes an uptick in natural disasters such as cyclones, hurricanes, tsunamis, etc. In addition to this, climate change also leads to an increased rate of flooding and drought in different regions of the world. Climate change has a hazardous impact on African, South Asian, and Latin American regions, with many of these lands becoming uninhabitable due to desertification, constant flooding, and natural disasters. While these areas are disproportionately affected by global warming, countries in the global north are not sheltered either – the rising sea level due to melting of the Arctic ice caps would have disastrous impact on the continents of Europe and America. A recent example is of the summer heat wave and flooding experienced in England in the summer of 2021, which much of the country was not prepared for as British houses are built to be insular keeping colder weather in mind. Alternatively, in early 2021 in America, the sunny state of Texas experienced its coldest weather in over a century, with the unusual winter storms leading to state-wide power and water crises. The Governor of Texas had to announce a federal emergency as a result of the historic cold weather, which lead to over 200 casualties in Texas. Texan way of life is not centred around or cognizant of cold weather, which is part of the reason why the state was so unprepared for the storm. Even states like California which are used to warm weather was rendered helpless with what has become a yearly wildfire season due to reduced rainfall and greater deforestation, leading to intense air pollution that make it difficult to breathe, further destruction of forests, and harm to Californian flora and fauna. Even so, such instances show us that no country is safe from climate change, and if left unchecked, vast areas around the globe would become uninhabitable. Oxygen levels are reaching low levels rapidly as a result of climate change. A study showcased that the oxygen levels of the world’s lakes and other bodies are decreasing. Deoxygenation of water bodies is problematic because it leads to several issues related to biodiversity as well as the supply of clean water. The levels of oxygen in present in aquatic systems helps to “regulate biodiversity, nutrient biochemistry, greenhouse gas emissions, and the quality of drinking water” according to the same study. Climate change and global warming has been identified as a major reason for oxygen depletion in water bodies. Furthermore, the greenhouse effect coupled with severe pollution and heightened deforestation (all aspects of climate change) also would ultimately effect the levels of oxygen present on the Earth’s surface, and according to the Scripps O2 Oxygen Measurement, atmospheric oxygen has been reducing every year since 1985. Some researchers believe that if climate change is not averted in time, humans would have to wear high tech masks and pay for water in public restrooms by 2050. This is definitely one of the worst case scenarios but one that could be highly likely if there is no rapid climate action. As has been established before, climate change often has a domino effect, with one element or issue interacting with others and starting a chain reaction of problems. When climate change puts the existence of even one species of animals or plants in danger, the entire ecosystem is threatened by that probable extinction. The biodiversity of Earth, and all of its unique and diverse ecosystems operate out of a delicate balance that is protected and ensured by all of the participants of that system. So, if the population of polar bears or other apex predators or even prey start to dwindle, that reduction wreaks havoc in the delicate ecosystem. Climate caused disturbances such as fires, droughts, flooding, invasion of other species of plants or animals, and the destruction of coral all negatively impact the ecosystem they exist in. Migration of animals to colder or warmer climates due to global warming or even the movement of animals to different areas due to deforestation are already causing real upsets in biodiversity. If such activities were to continue then these vibrant ecosystems would collapse completely, since even the smallest participant is crucial to the smooth functioning of that system and environment. 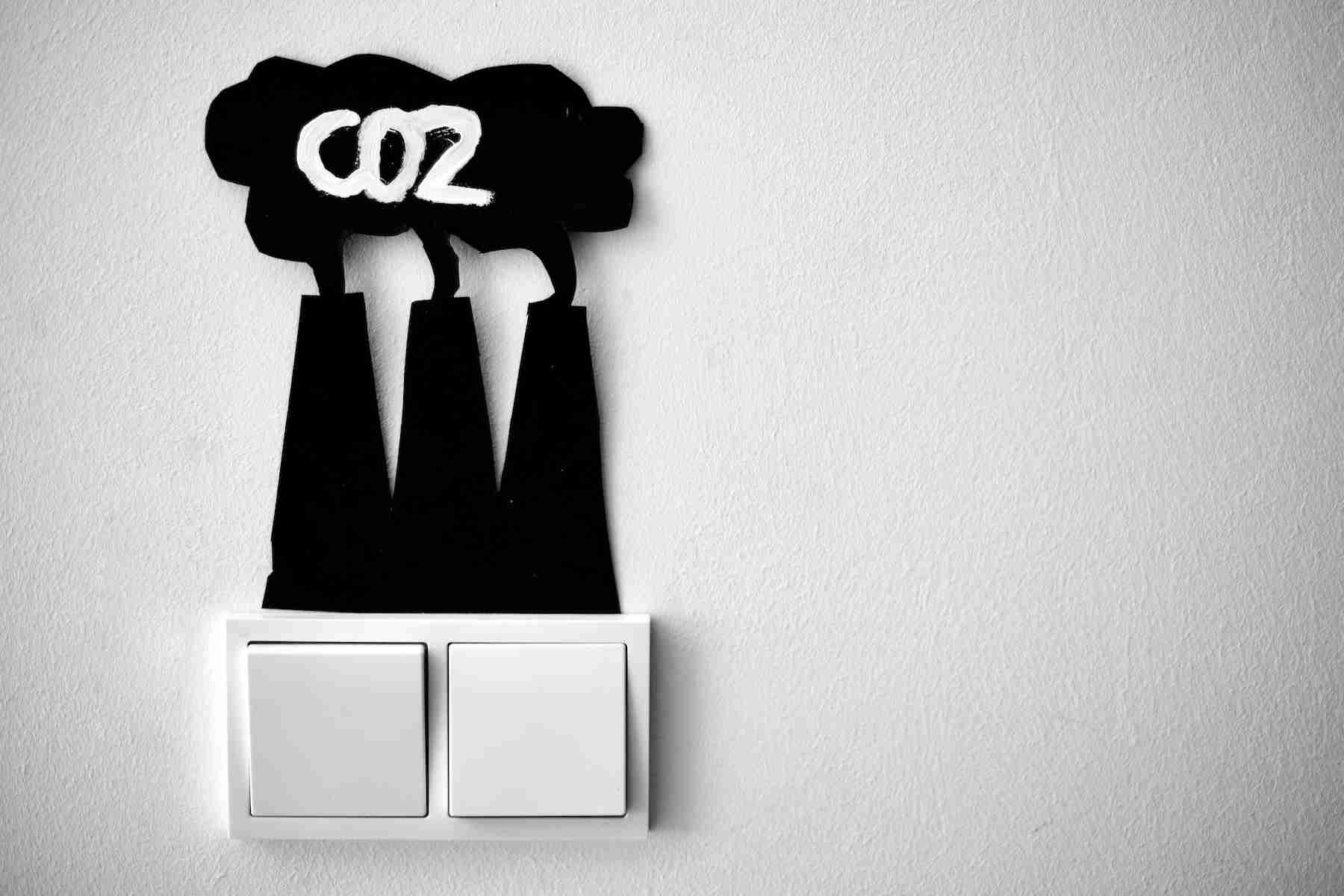 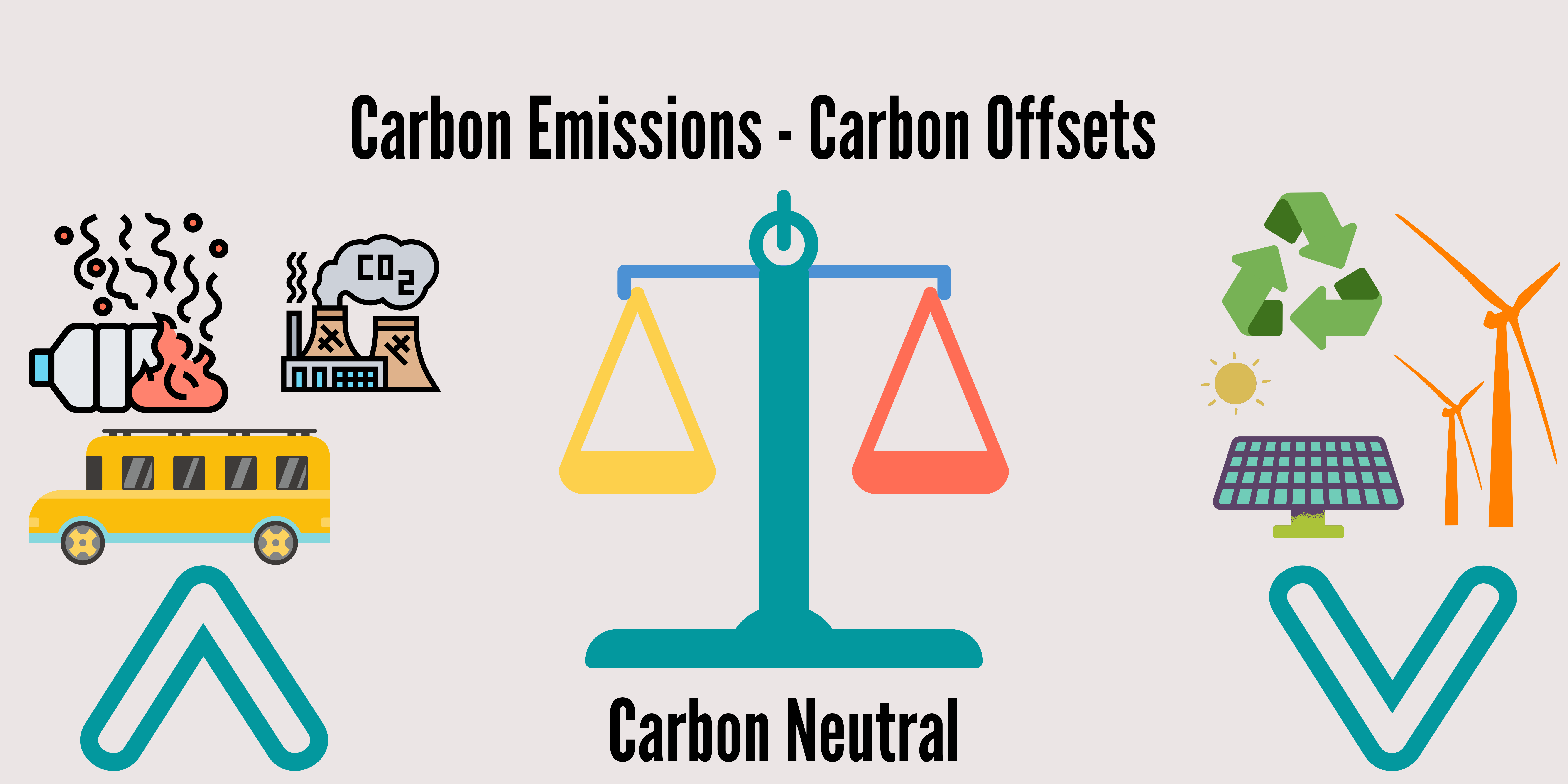